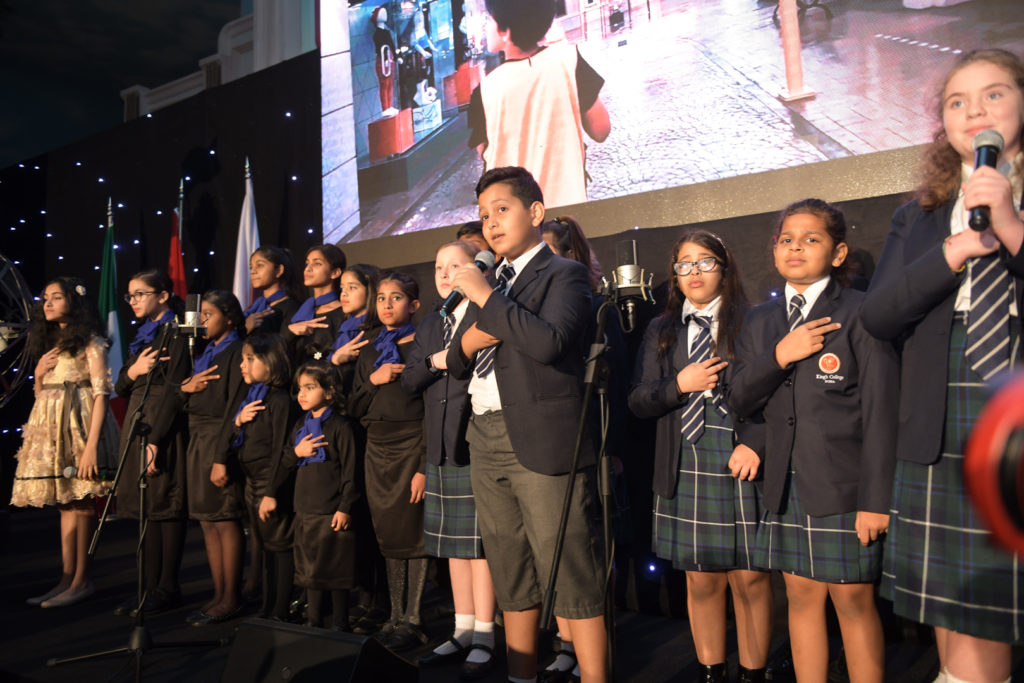 The world’s fastest growing kids’ interactive educational entertainment bran – KidZania – has announced the grand opening of KidZania Doha in Qatar, in the heart of Aspire Park.

Doha joins KidZania as the 27th facility around the globe in 21 countries, marking 20 years of KidZania brand success.

The foundation ceremony of the new KidZania City occurred in the facility on April 30th, with the presence of local government authorities, Industry Partners, representatives from the different KidZania Franchises around the world, company’s collaborators and media.

During the light-hearted ceremony, that was entirely run by kids featuring the talents of Qatar, Sheikh Abdullah Bin Ahmed Al Thani – Chairman of Sharaka Holdings & Qatar Entertainment (Tasali), Xavier Lopez – KidZania President, Ric Fearnett – KidZania Doha Governor and Dr. Ger Graus OBE – KidZania Global Director of Education spoke about how the KidZania concept brings learning and entertainment together to strategically teach children values through role-playing activities prepared to deliver hands-on experience which could not be easily replicated and absorbed in a traditional classroom.

This concept aligns with the Qatar National Vision 2030 to build a sustainable and harmonized society by preparing the children of tomorrow, enabling the kids in Qatar to fully embrace and learn about real working life, and how the economy works.

As Xavier Lopez mentioned: “With a population of almost 3 million, a remarkable economic development in the past few years and a special focus on developing the education and touristic sectors in this country, we think that Qatar is the perfect territory to join the KidZania Nation.” 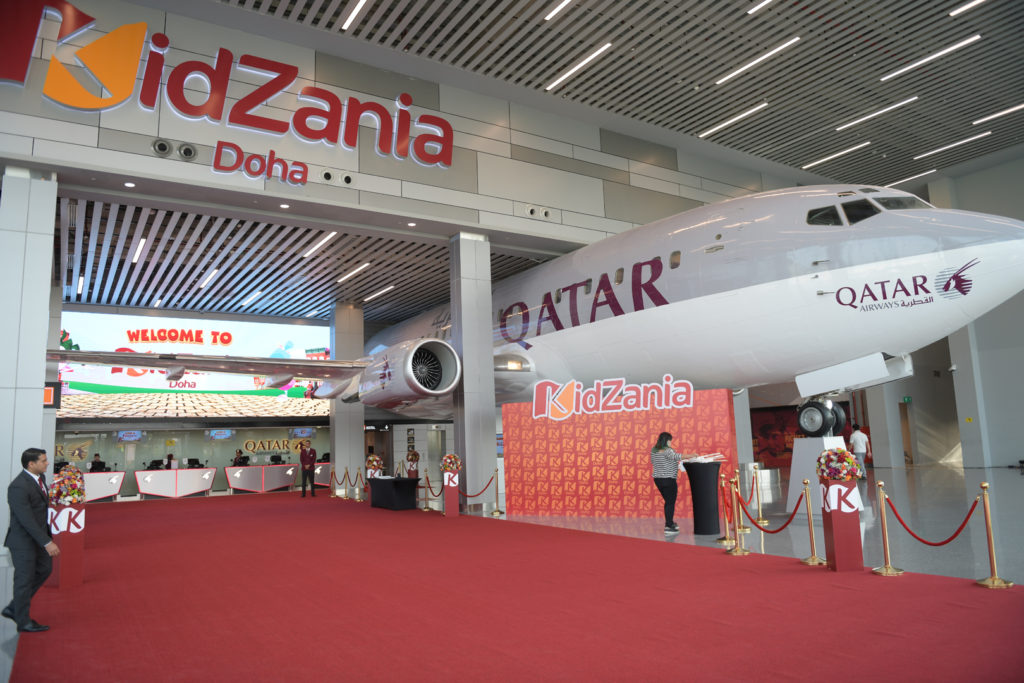 The next day, Sheikh Abdullah Bin Ahmed Al Thani, Ric Fearnett, and Thej Roy, Mayor of KidZania Doha, joined Xavier Lopez Ancona at the ribbon cutting to officially open the doors of KidZania Doha to kids and families of Qatar.

From toddlers to 14-years old, KidZania will deliver an unparalleled experience with 42 establishments with more than 73 role-playing activities that will have the perfect mix of learning and entertainment. 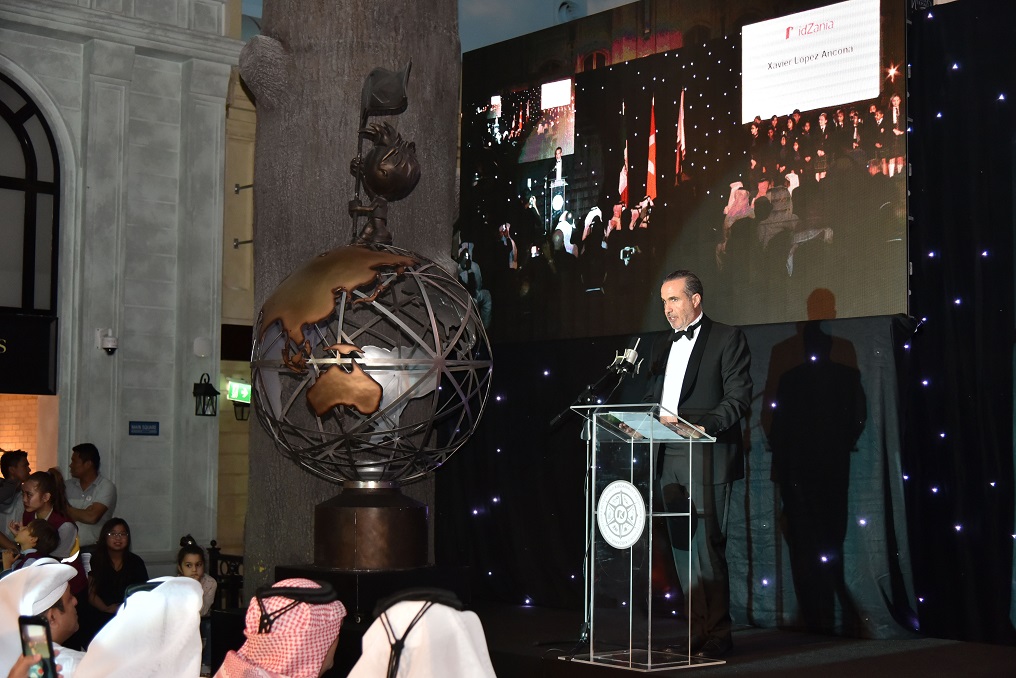